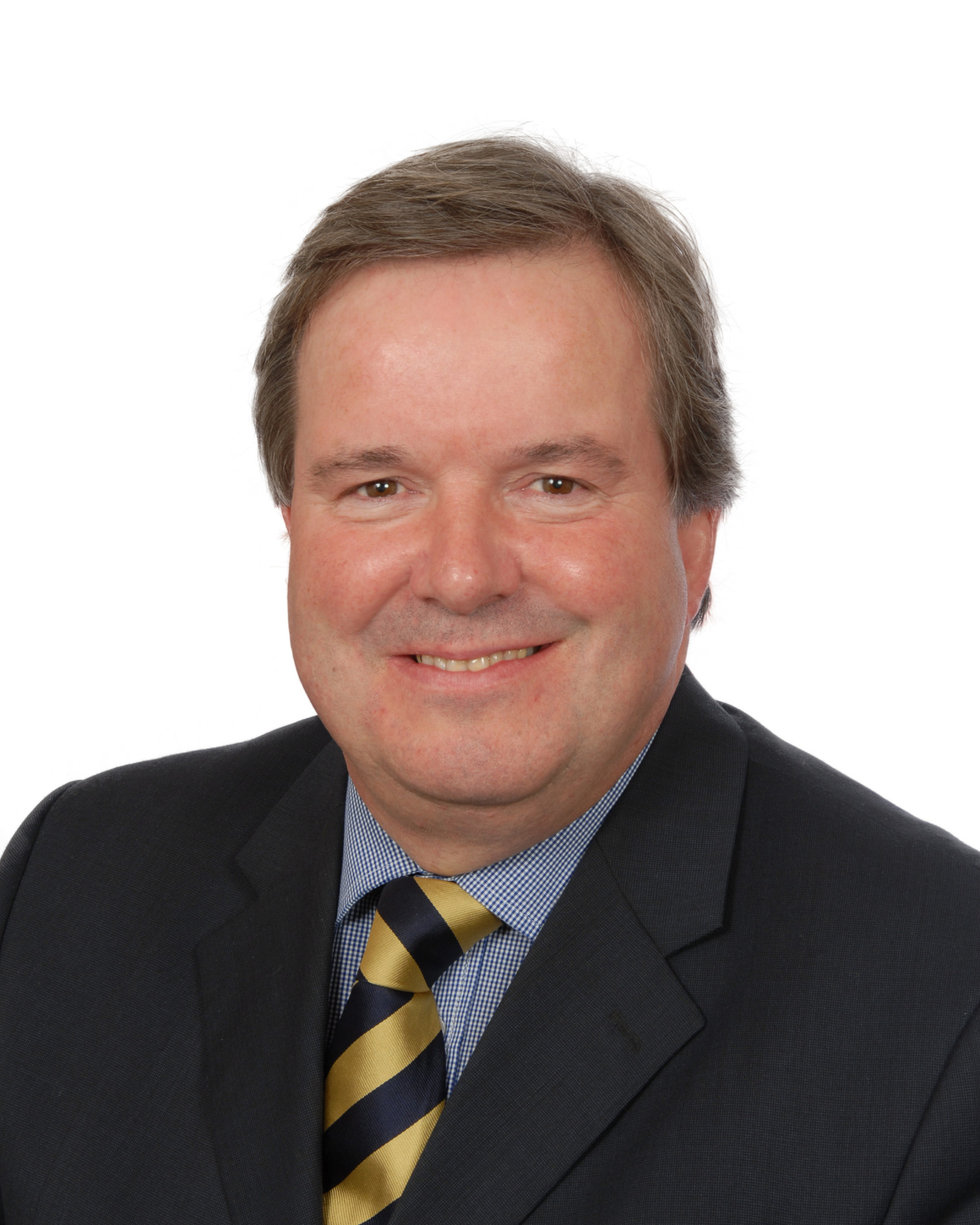 Specialist forklift truck manufacturer Narrow Aisle has undergone a change in its management.

Led by Managing Director, John Maguire, the firm’s management team have acquired a controlling share in the business - which produces the Flexi range of articulated forklift truck-based intralogistics solutions – and its rental division.

The move follows the decision by Narrow Aisle’s founder, Peter Wooldridge, and Group Finance Director, Cedric Randle, to step back from their day-to-day executive responsibilities with the company.

Key management stakeholders within Narrow Aisle also include Donald Houston and Jim Porter, who have joined the company as Finance Director and Chairman respectively. Both men have extensive experience of the materials handling sector.

Donald Houston is a former director of Linde Scotland and Linde East, while Jim Porter previously served as MD of Jungheinrich’s UK operation and is the current Chairman of Mentor Training.

John Maguire said: “Narrow Aisle Group is built on solid foundations and is a long-established, profitable, asset-rich British manufacturer and exporter. The company is set for further expansion and success in the buoyant global materials handling market.”

With its headquarters, design and manufacturing facility in the West Midlands, Narrow Aisle Ltd has supplied over 8,000 Flexi articulated forklift trucks to users throughout the world and has a global network of over 60 authorised distributors -with the USA being a major market for the Flexi range.

A major investment strategy that will see the company significantly increase output at its UK production site over the next three years was announced in January 2019.